Do you know how many types of LiDAR are there? 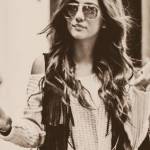 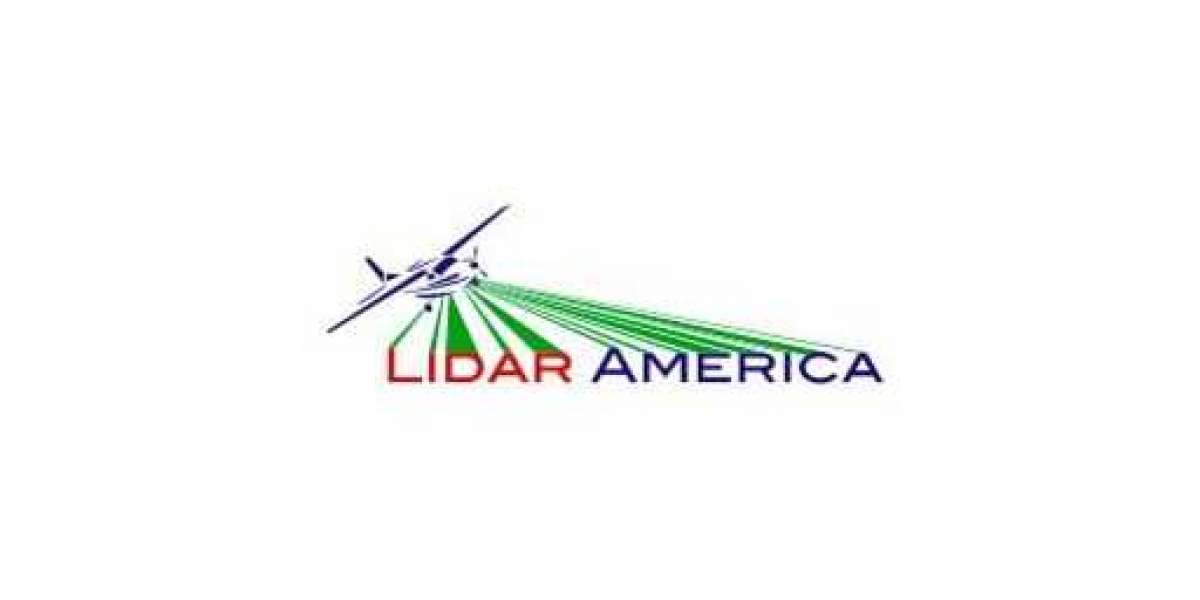 LiDAR has various applications in surveying, sensors, drones and laser scanning. So people are fairly acquainted with this technology, which is among the major emerging technologies driving the age of automation.

LiDAR has various applications in surveying, sensors, drones and laser scanning. So people are fairly acquainted with this technology, which is among the major emerging technologies driving the age of automation.

As the name suggests, Airborne LiDARs are mounted on top of a helicopter or drone. The light is first emitted towards the ground and then it moves towards the sensor. Airborne LiDAR is further classified into topographic and bathymetric.

It is used mainly in monitoring and mapping topography of a region. So it has its applications in geomorphology, urban planning, landscape ecology, coastal engineering, survey assessment etc.

Bathymetric LiDARs are used in measuring the depth of water bodies. In a bathymetric LiDAR survey, the infrared light is reflected back to the aircraft from the land and water surface, while the additional green laser travels through the water column. Bathymetric information is crucial near coastlines, in harbors, and near shores and banks. Terrestrial LiDAR

Terrestrial LIDAR can be installed either on a tripod or on a moving vehicle. It collects data points that help in the highly-accurate identification of data. This has its application in surveying and creating 3D Modeling. Terrestrial LiDAR can be either Mobile or Static

Mobile: It is mostly used to analyze infrastructure and observe roads. Mobile LiDAR systems mostly include sensors, camera and GPS.

Static:  Static LiDAR is more portable, handy to use. It collects cloud points from a fixed location and is used in mining and archaeology.

Based on other classifications

DIAL is an acronym of Differential Absorption LiDAR sensing of ozone. It is mostly used to measure Ozone in the lower atmosphere.

It is used for profiling water vapor and aerosol

Wind LiDAR: Wind LIDAR is used to measure wind speed and direction with high accuracy Wind data has been conventionally gathered with great difficulty due to multiple measurement points leading to inaccuracies. Using LiDAR one can measure wind speed, direction as well as turbulence

For  more at Topographic survey

The potential of LiDAR extends beyond the earth as well. Premier space agencies including NASA are using LiDAR in detection and tracking.

The HSRL instrument is an innovative technology that is similar to radar; however, in the case of LiDAR, radio waves are replaced with laser light. 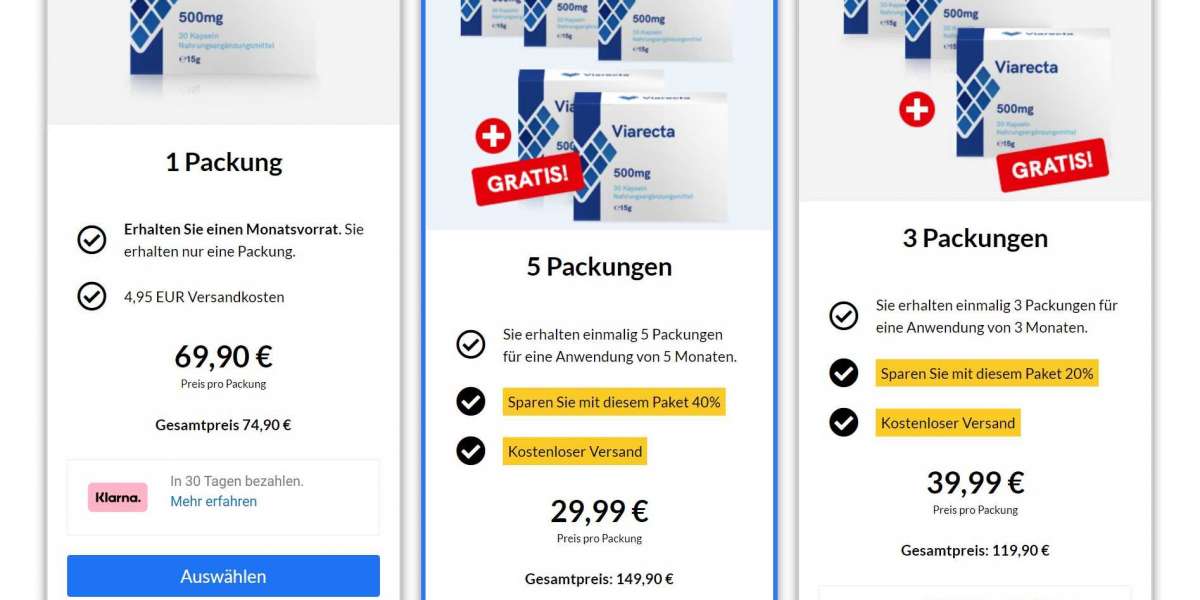 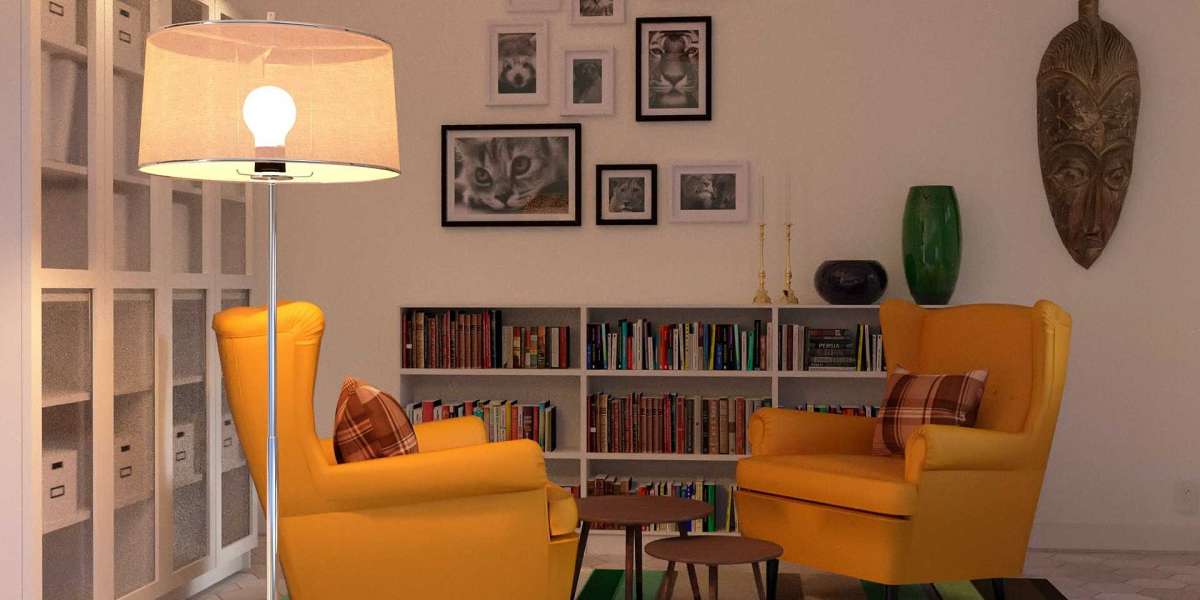 Introducing Rugmart: The Best Place to Find Quality Rugs Near Me 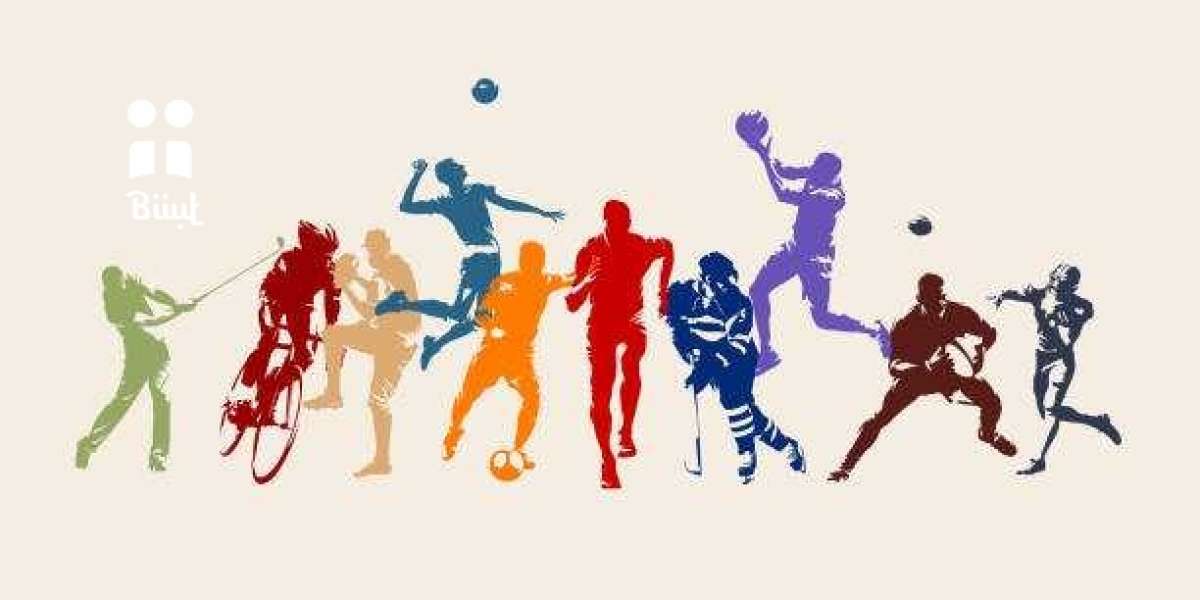