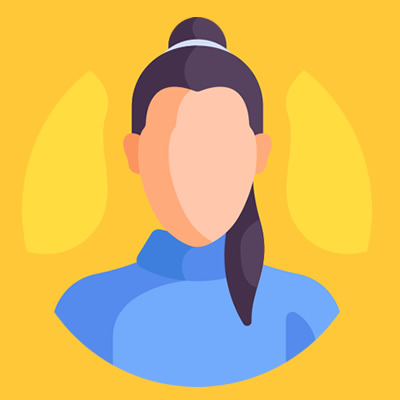 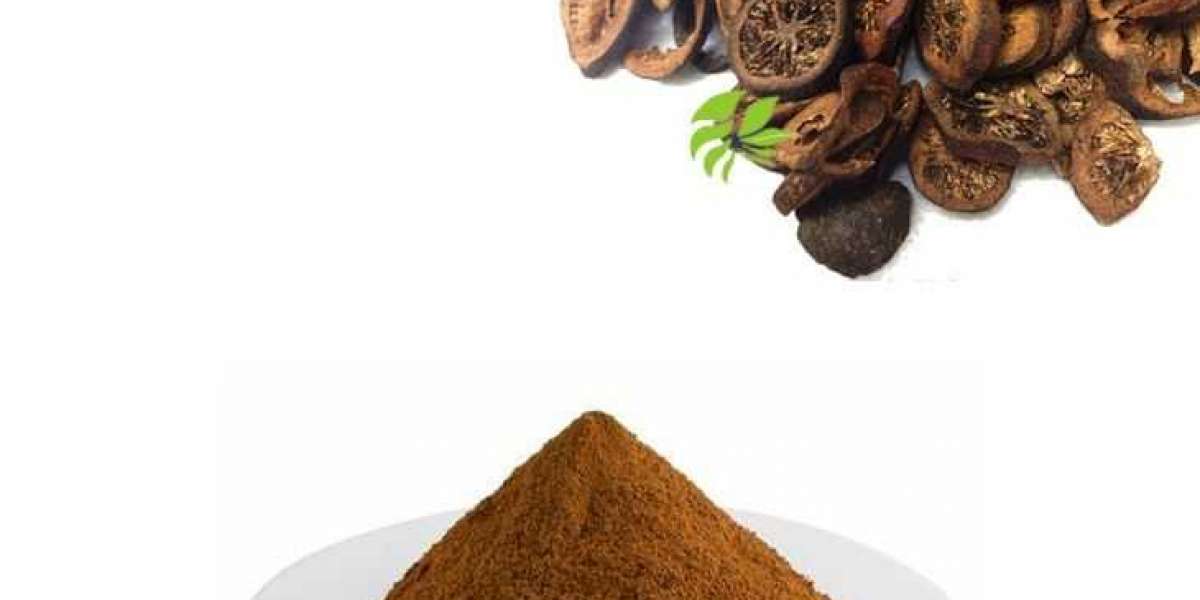 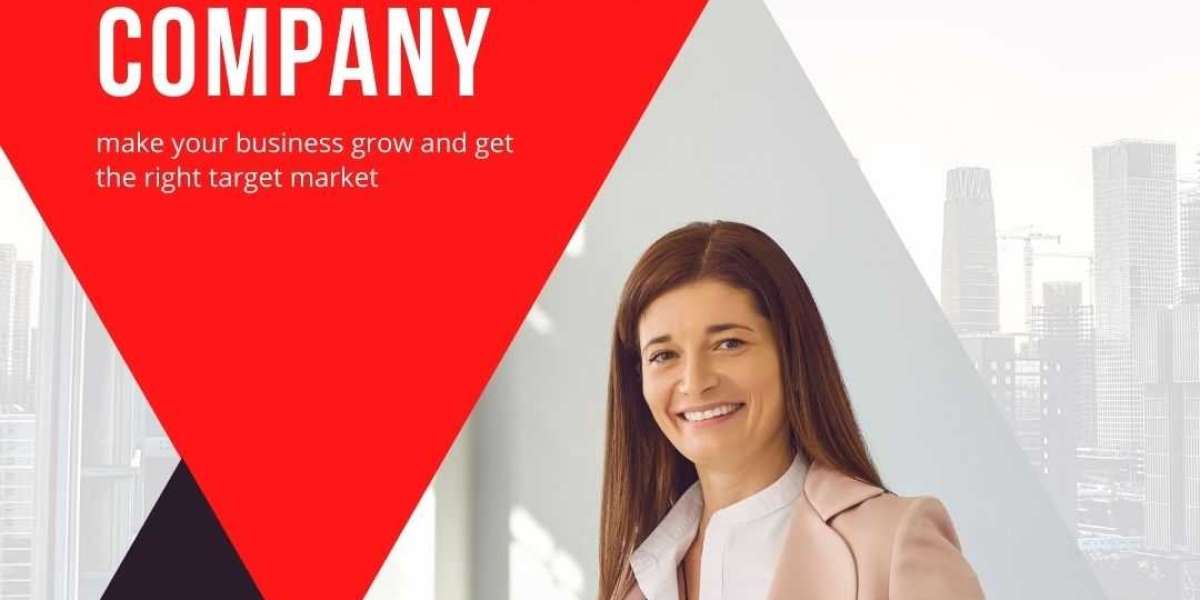 The Benefits of Web Development Tools 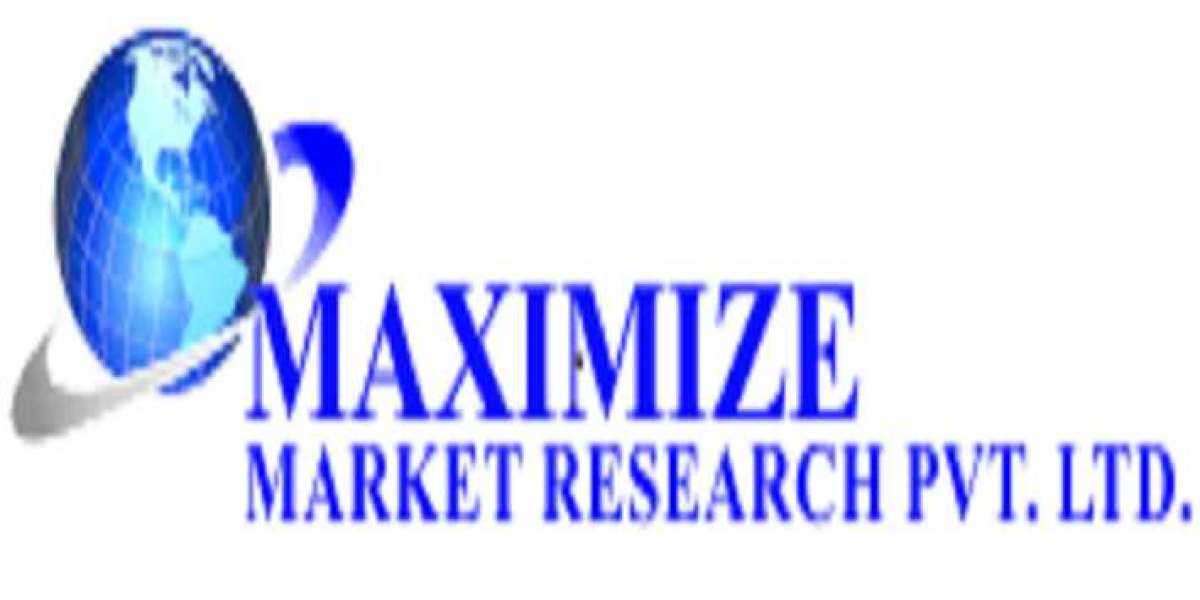 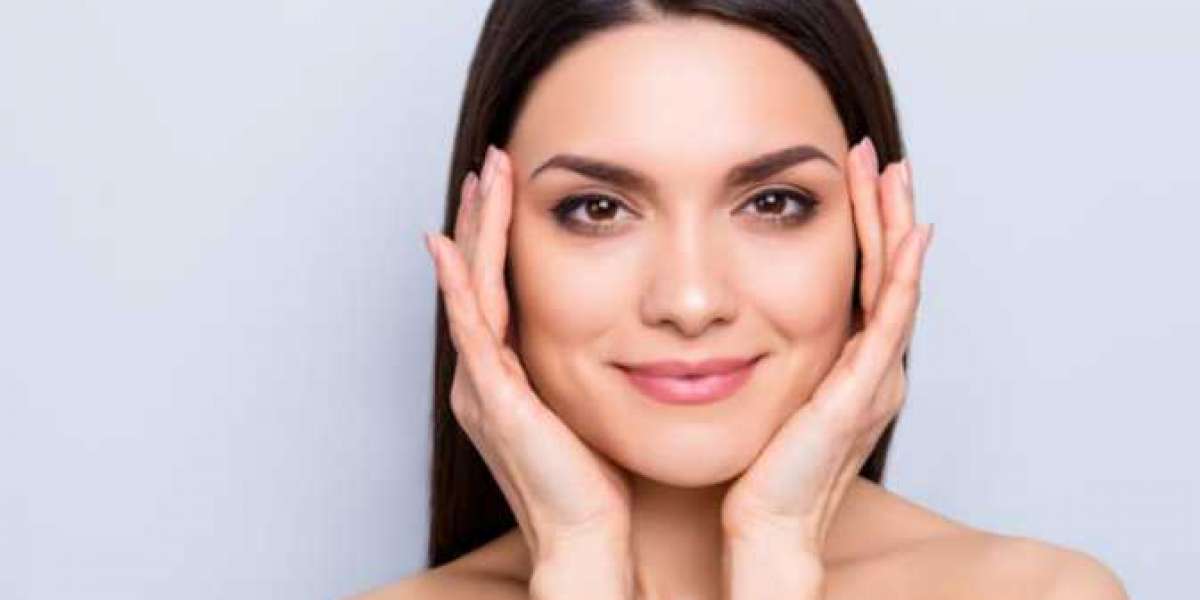