What is the Difference Between Oxygen Absorbers and Silica Gel Packs? 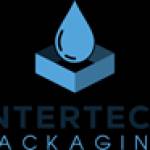 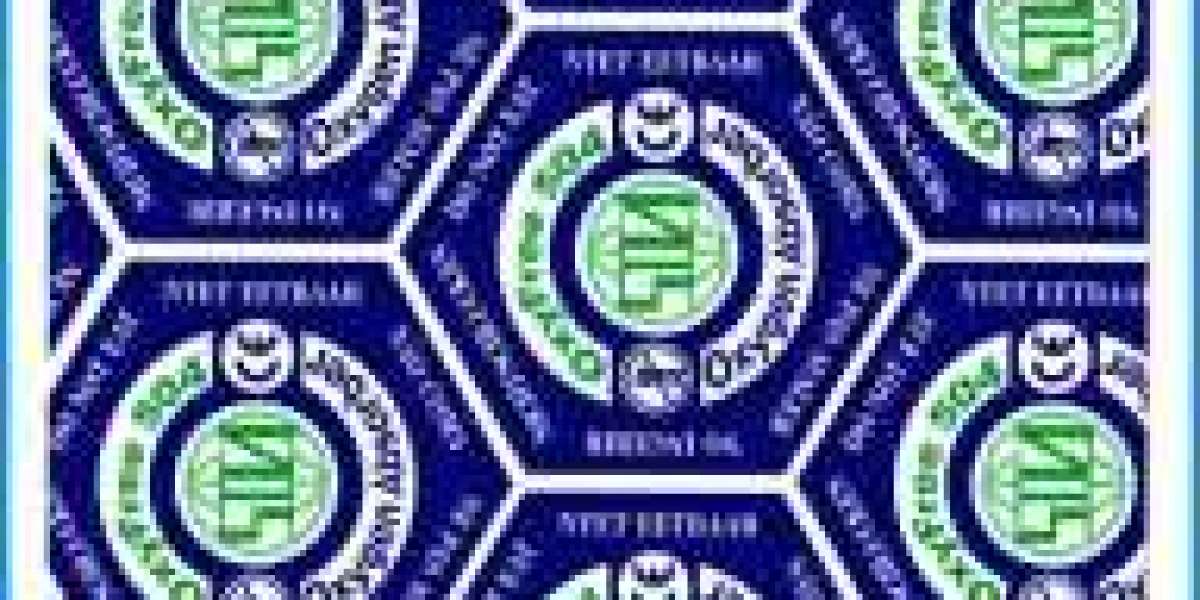 The debate between using an oxygen absorber or desiccant vs silica gel has been a constant, especially in the food industry. With more food being packaged for later consumption, the argument on which of the two is a better preservation alternative has only escalated.

However, the difference between the two remains a mystery to the general public. More so due to the use of these little sachets in things other than food. So, here is a closer look into the differences between silica gel packs and oxygen absorbers.

Silica gel is mainly composed of porous sand or silicon dioxide. It minimizes condensation and keeps stored objects dry even in highly moist and humid environments. Silica gel is most commonly found in the packaging of bags, supplements, footwear, and computer equipment, among other things.

These moisture absorbing packets provide a distinct advantage in preventing mold formation inside the packaging. Therefore, manufacturers may also use them to store food such as seafood, meats, fish, poultry, fruits and vegetables, linen, and blankets.

Silica gel packets can be handy for storing more than just food. They are the most commonly found desiccants in most packaging for new products. Here are a few reasons why.

Now silica gel is largely completely safe when packed. However, it can pose certain disadvantages when opened or if the silica gel itself comes in contact with the contents of the packaging.

Oxygen absorbers, or oxygen scavengers and desiccants, are little pouches filled with iron fillings, salt, and clay. The clay generates moisture, and the addition of salt causes the iron filings to absorb any oxygen.

When it is exposed, the oxygen absorption process begins. The iron contents immediately begin to oxidize, forming rust and subsequently releasing nitrogen. This nitrogen keeps food fresh for a longer period. The absence of oxygen in the container also helps keep insects away from the food item.

These oxygen absorber packs also contain little blue pills that turn color to pink when it is no longer effective.

In comparison to silica gel packs, oxygen absorbers can have a larger number of advantages. The food manufacturing and production industry especially rely on them to maintain color, freshness, flavor, and vitamin and fat content. Some of the reasons for the same have been discussed below.

Oxygen absorbers are extremely useful in maintaining food quality. However, they, too, have adverse effects from time to time. Some of their adverse effects have been listed below.

Now that we’ve taken a deeper dive to understand the difference between the two products, the debate of oxygen absorbers vs silica gel is only half settled. In fact, it may have just escalated further, given the wildly helpful nature of both.

Nevertheless, try opting for Interteck silica gel packets and oxygen absorbers since food packaging is a sensitive undertaking. There can be no compromise in food safety, given that food directly affects the human body.

So, weigh out your options and take your pick between the two today! 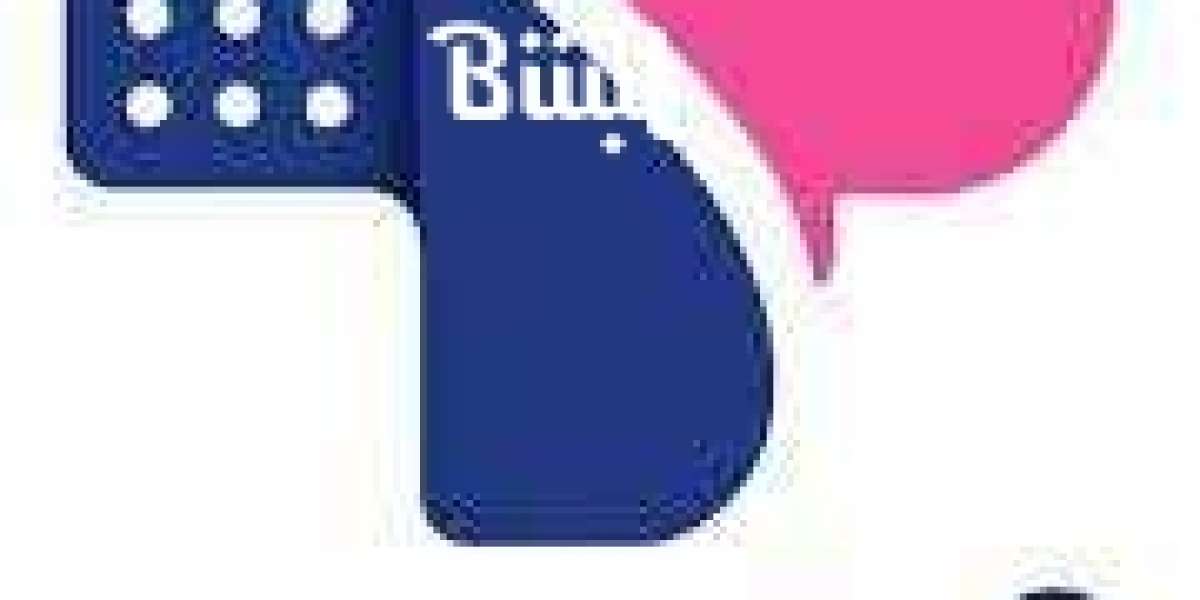 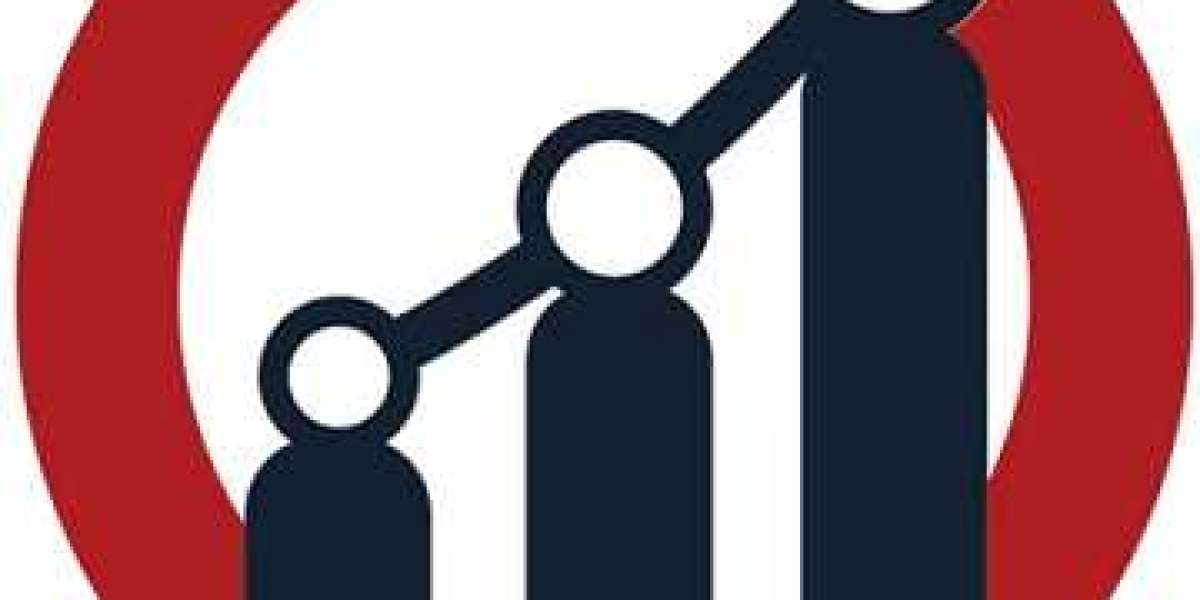