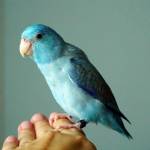 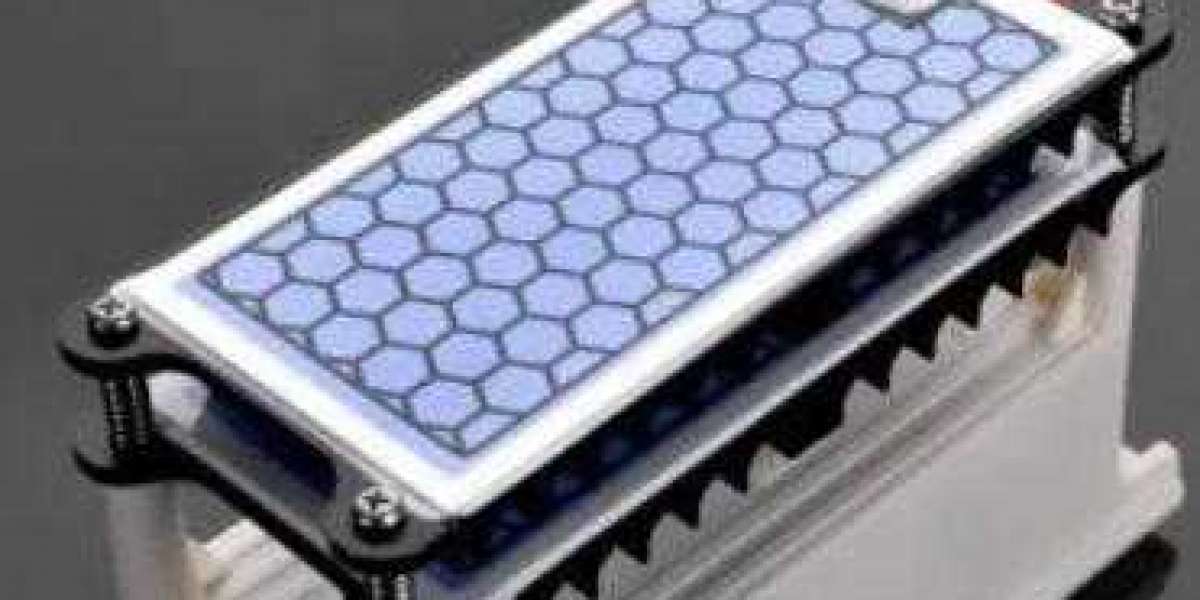 The moon orchid looked down at her. At this time, he had a full head of hair, a tattoo of bluegrass on his forehead, a silver-white flame in his eyes, and the whole person was as perfect as a sculpture. 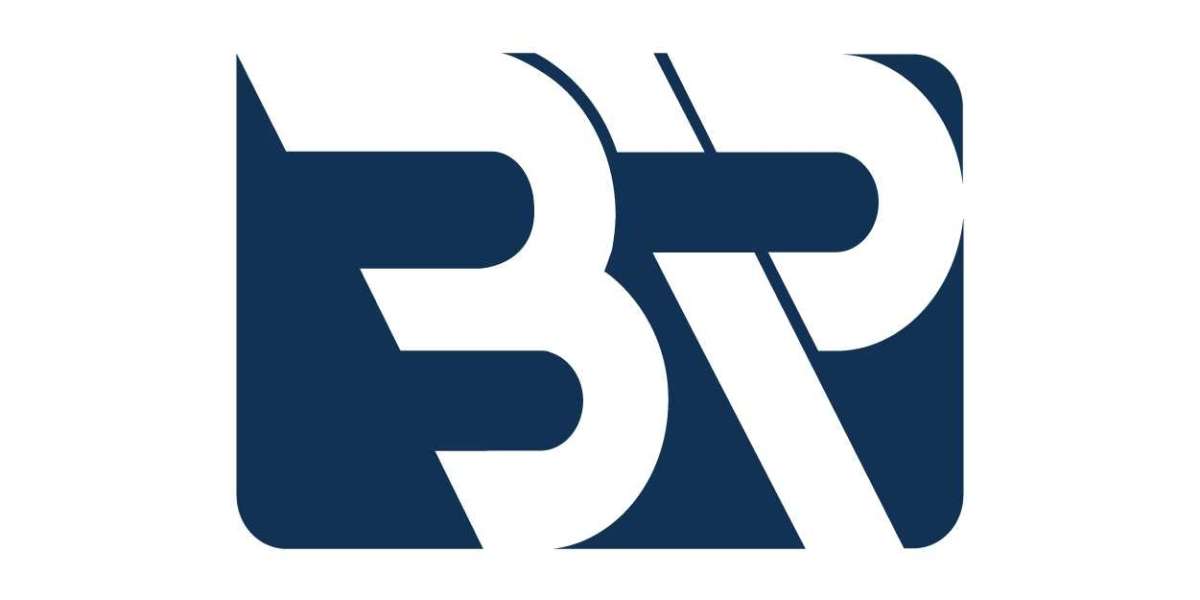 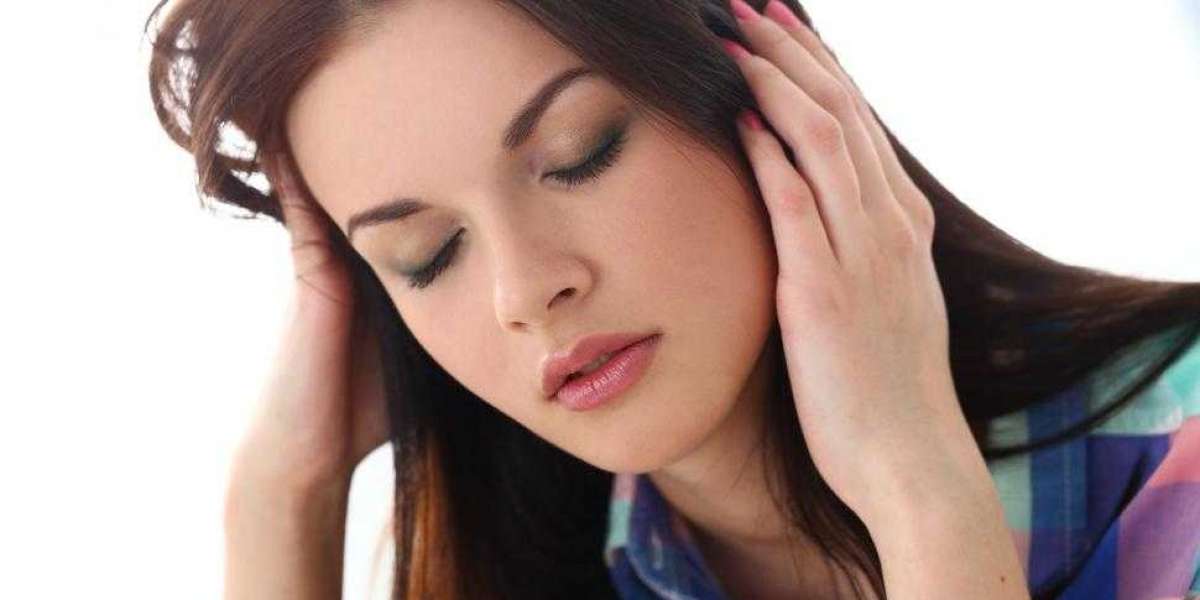 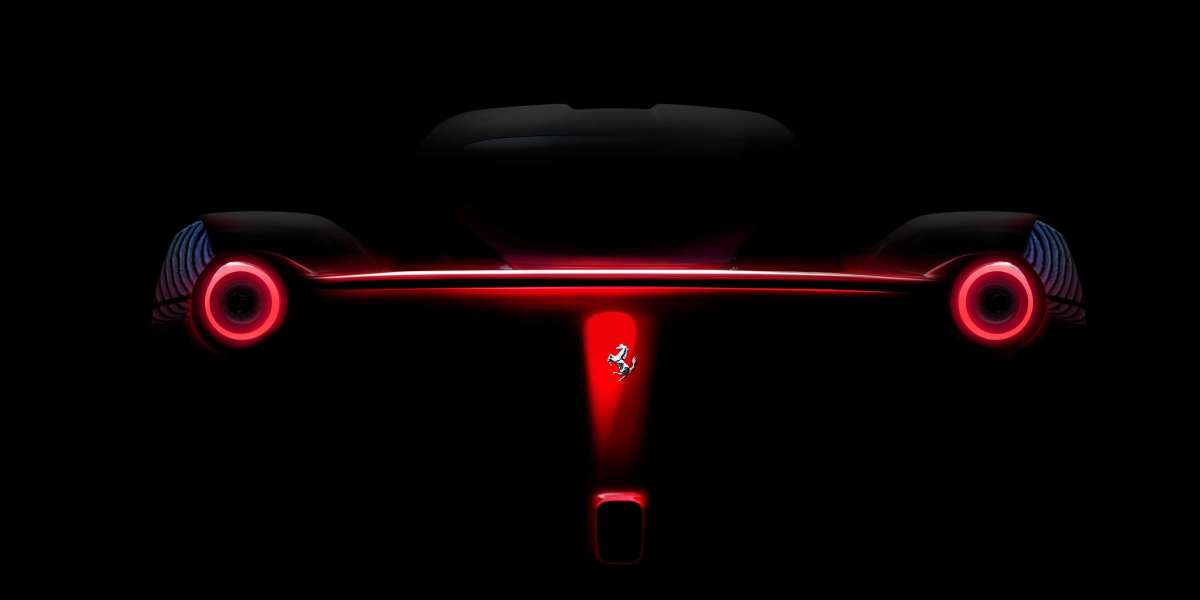