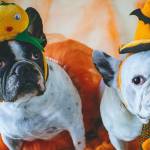 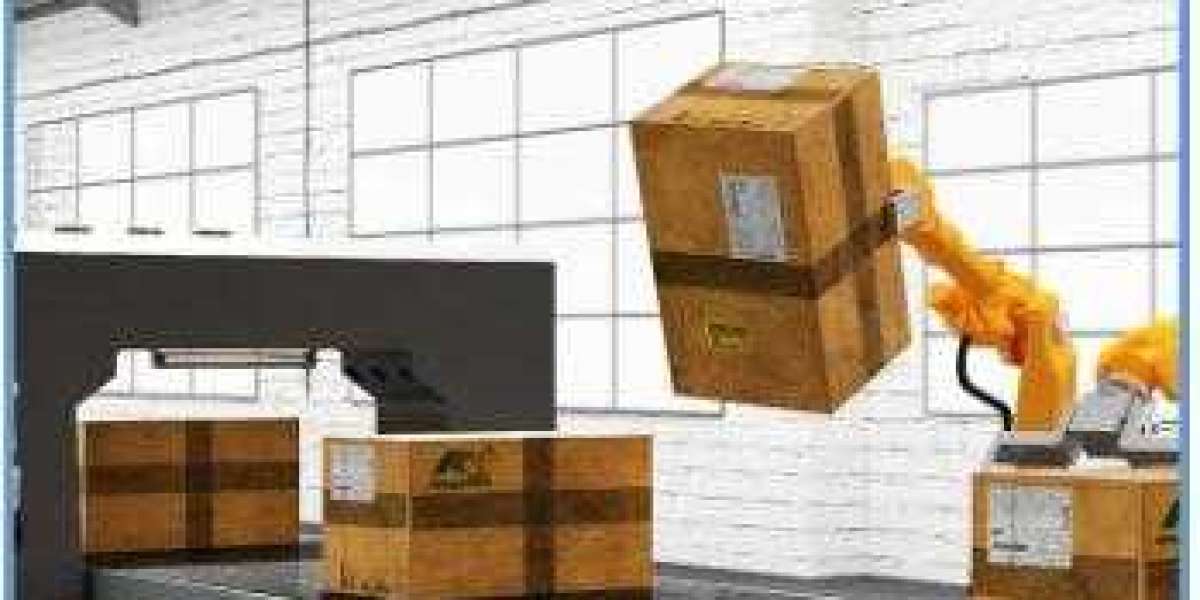 In addition to upgrading, you can also get a suit of equipment. Now there are a lot of suits, and after putting together a set, they have additional attributes. 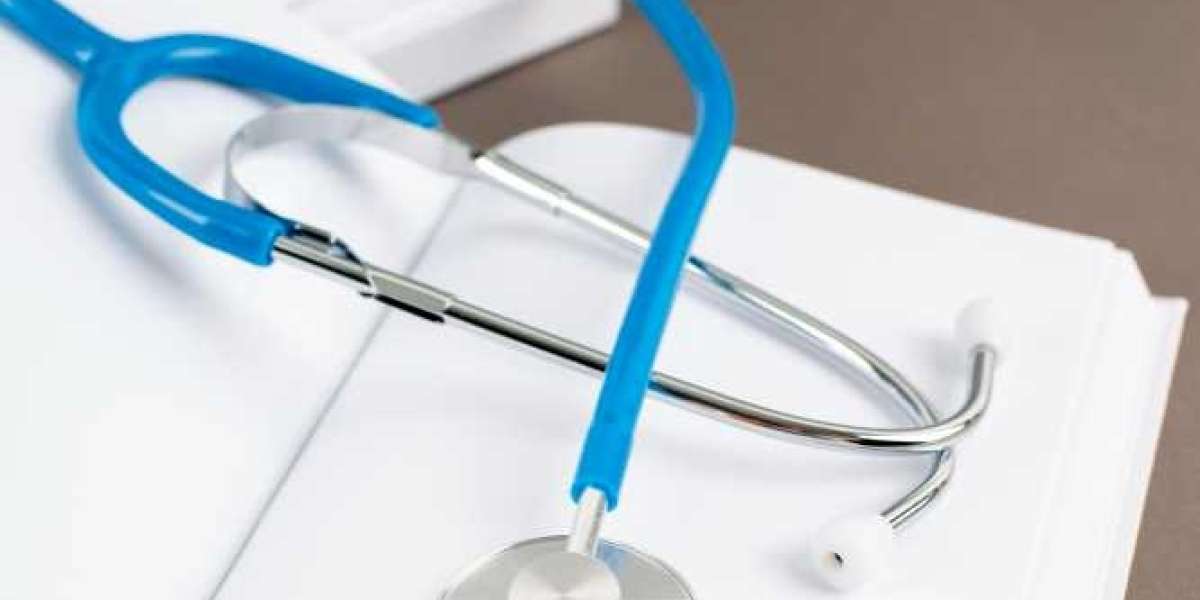 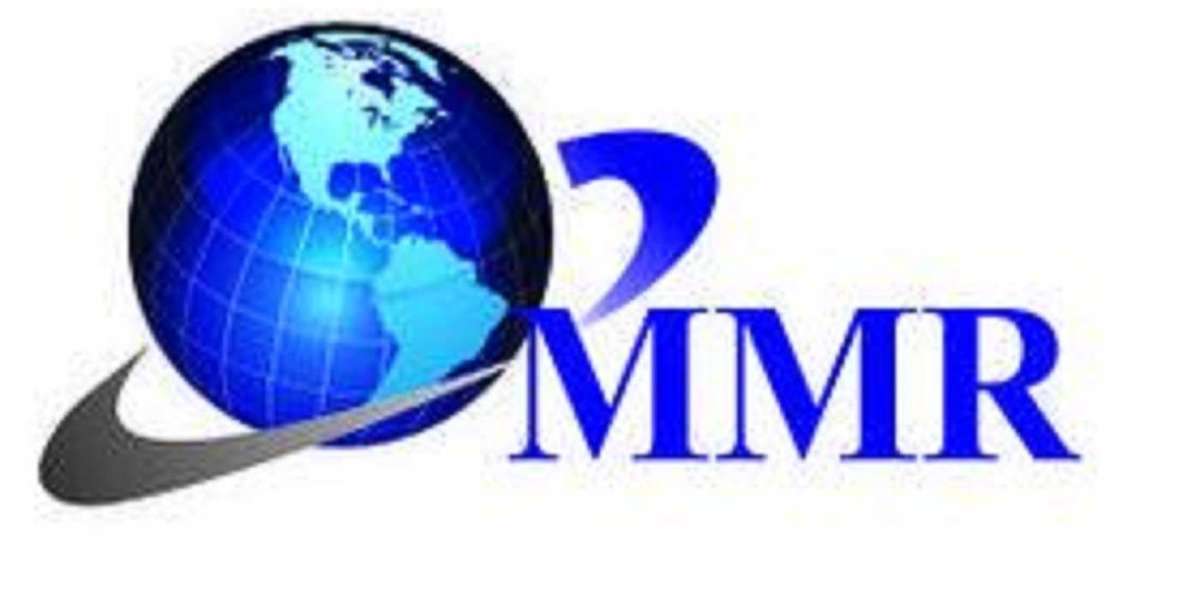 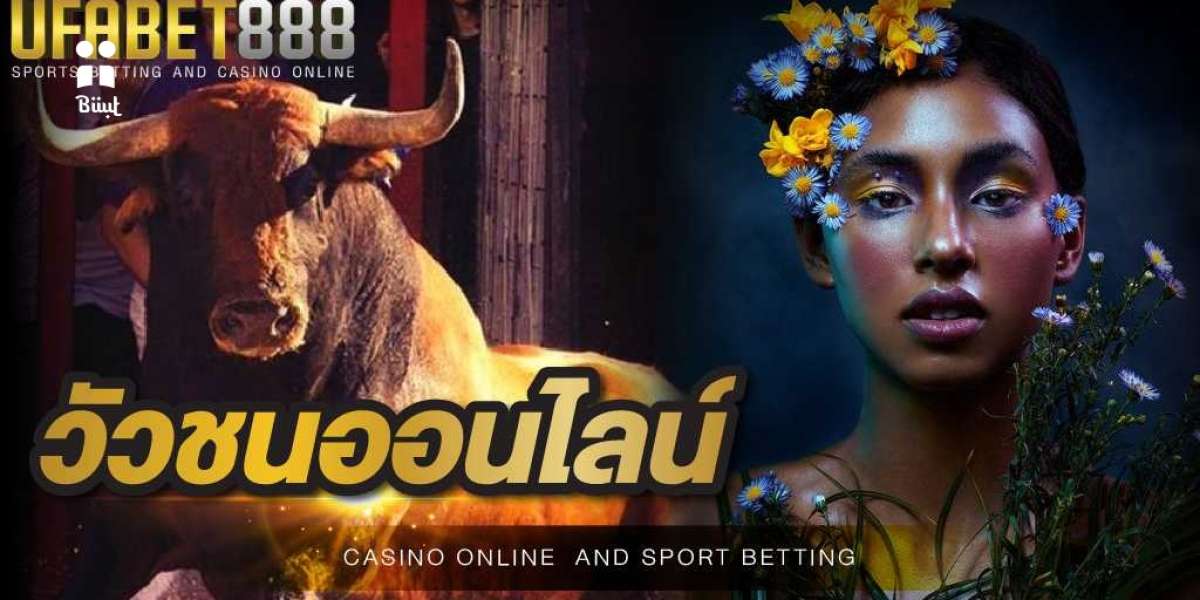